If you have general questions about the Jewish Studies Program, please consider sending an email to incasip@lehigh.edu
The Office of Interdisciplinary Programs normal business hours are Monday through Friday, 8:00 a.m. to 4:30 p.m.

The Berman Center for Jewish Studies, founded in 1984, is celebrating its silver anniversary with a series of educational and cultural events. Our Anniversary Celebration booklet gives a summary of our accomplishments during our first 25 years.

The Berman Center for Jewish Studies administers and coordinates the Jewish Studies program at Lehigh. We are proud to offer the entire campus community the opportunity to learn about Jewish culture and religion through our courses and educational programs.

Much has been accomplished since the Center was created in 1984. Four full-time Jewish Studies positions have been created at Lehigh and one at Lafayette College. At Lehigh, these include the Philip and Muriel Berman Chair of Jewish Studies held by Hartley Lachter, the Berman Professor of Jewish Civilization held by Jodi Eichler-Levine, the Helene and Allen Apter Chair of Holocaust Studies and Ethical Values held by Nitzan Lebovic, and a position in the Religion Studies Department held by Benjamin Wright. At Lafayette College, Jessica Carr serves as the Berman Professor of Jewish Studies in the Religious Studies Department.

Lehigh's Jewish studies minor offers more than 25 courses that explore the history, religion, literature, and culture of the Jewish people. Five to seven of these are taught each semester, and new courses are given regularly. The classroom experience is enhanced by a series of lectures, films, seminars, exhibits, and conferences sponsored by the Berman Center. The public is encouraged to attend all our events. Since its inception, the Center has sponsored more than 200 educational programs, including seven international conferences, and published eight academic volumes, seven of which are part of its series New Perspectives on Jewish Studies published by New York University Press.

Study in Israel has been an important part of our program. In 1999 the Center began to offer a Lehigh-in-Israel course taught in Israel by Lehigh faculty. The program had two successful seasons before the violence in Israel forced its temporary cancellation. Students who enrolled received a subvention from the Howard Ballenzweig Memorial Fund for Study in Israel. Semester, year, and summer programs at Hebrew University and Tel Aviv University are also approved for Lehigh students

The Center also administered the Richard and Susan Master Visiting Jewish Studies Professorship at the Pontifical Gregorian University in Rome.

As Jewish Studies faculty at Lehigh University, we would like to state our trust in tolerance, inclusivity and a fact-based critical discussion. Teaching and research in the field of Jewish studies raises awareness of the cost of intolerance, racism, exclusion, and vicious propaganda. Jews suffered from persecution for centuries and were not allowed a place of refuge, nor a voice of their own. American Jews found both welcome and exclusion in America, and, at times, its gates were barred. As a result, welcoming immigrants and understanding the history of American attitudes towards "the stranger" is a crucial piece of Jewish studies. The study of past and present attempts to marginalize vulnerable groups teaches that an attack against one minority inevitably spreads to others. The pursuit of academic knowledge requires the free and open movement of people, regardless of their religion or nationality, in order to foster the open exchange of ideas. We call our fellow students and faculty to continue to pursue the democratic constitutional ideals of liberty and justice for all, and resist any engagement in discriminatory practices against select groups, whether based on religion, nationality, ethnicity, race, gender, sexuality, or anything else.

No current events to display, see below for past events

No current news to display, see below for past events

Archive of Past News 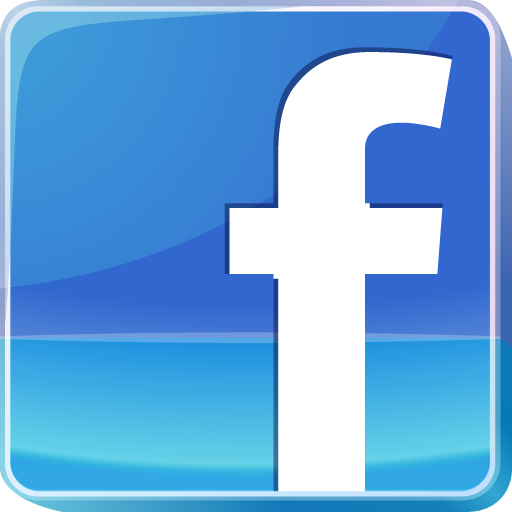 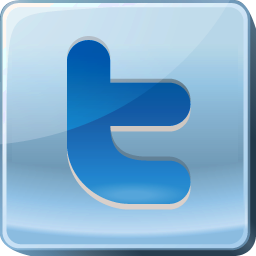 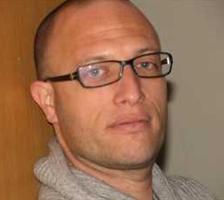 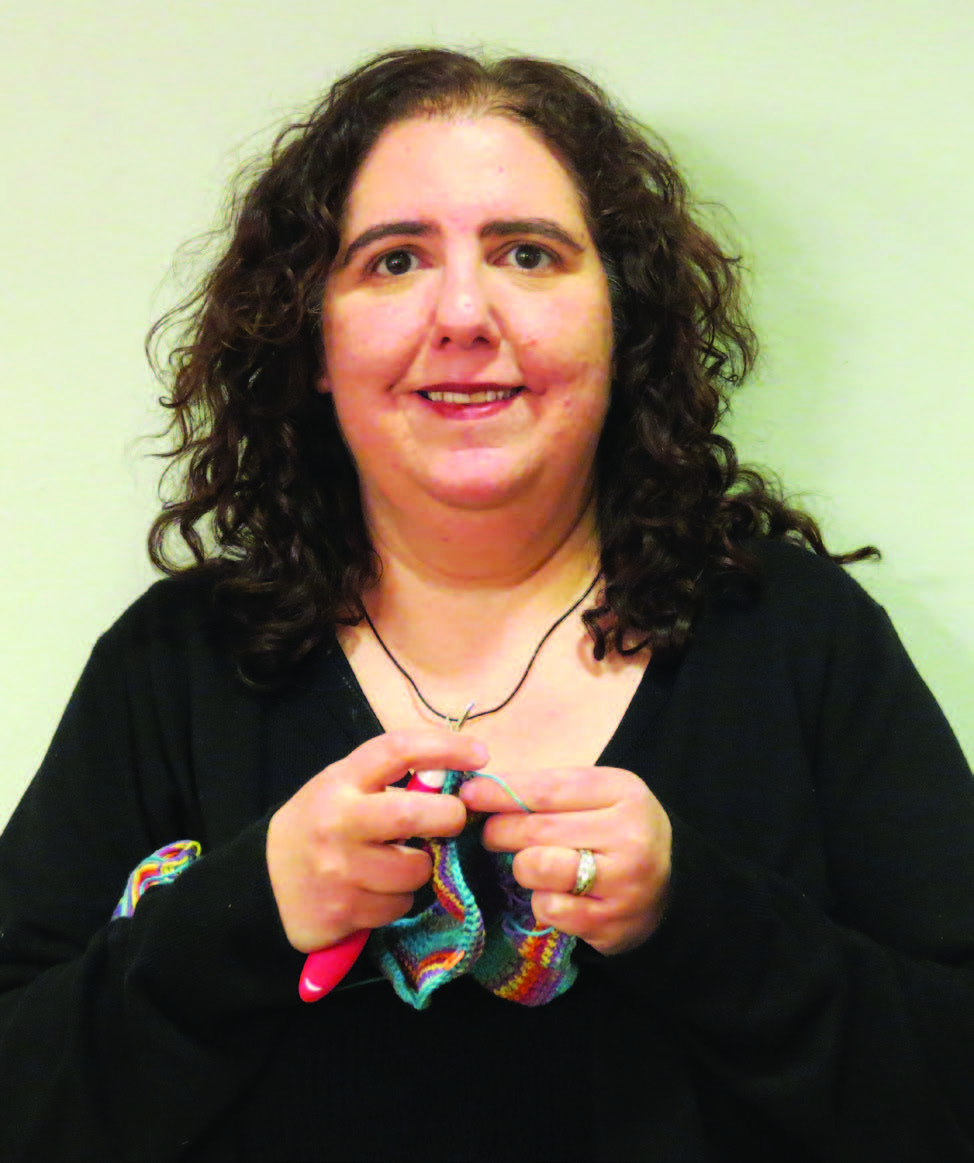